Since retiring at the end of 2012 I have mainly devoted my time to research on media and advertising, a natural follow-up to my years as a journalist.

Among my other interests: literature, political economy, birds, trees & countryside. 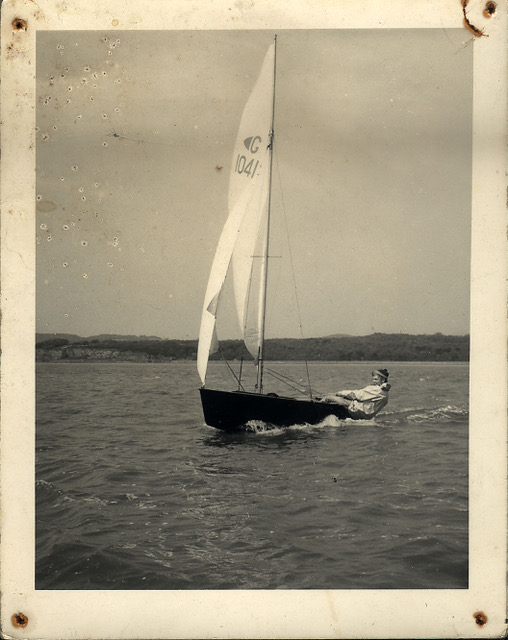 The author sailing his Graduate class dinghy at Arnside, Morecambe Bay some time in the mid 1960’s.